A family history of wine making

Provino was founded in 2013 by Alberto Zambianchi. Alberto grew up on a vineyard in a village called Scorzoletta, near Broni, a town in Lombardia region of Italy.

He worked alongside his father, collecting the harvested grapes, producing wine and delivering throughout the region. In 2004 Alberto moved to the UK but never lost his love for wine. In 2016 Alberto was joined Jed Williamson and Sebastian Rulliere to help grow the business further. 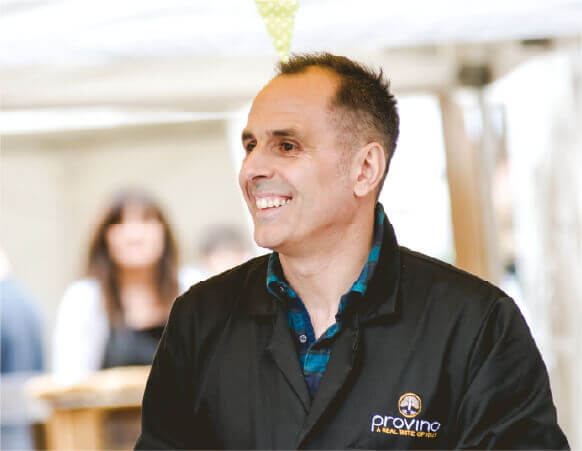